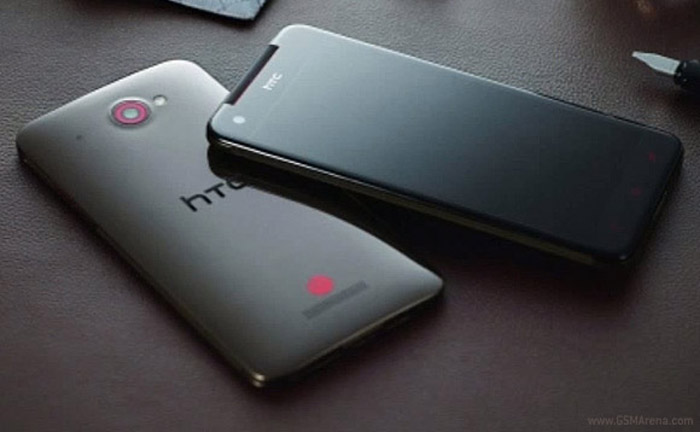 Another smartphone has become a victim of Internet leaks much to the delight of smartphone fans and users and this time it’s the upcoming HTC Deluxe DLX smartphone.

As previously expected the HTC Deluxe DLX is very similar to the HTC Droid DNA. The leaked pics, however, have disclosed a smartphone that features a huge 5-inch display. Rumors also suggest that the HTC Deluxe DLX comes with the same 1.5 GHz quad-core Qualcomm Snapdragon processor found in the Droid DNA and the J Butterfly smartphones and 2 GB of RAM. Storage is 16 GB but there’s no information on whether it will include a card slot in order to expand the existing storage.

One funny thing about the upcoming device is that its name has not been confirmed yet – it may as well be called HTC DLX as the DLX abbreviation reads like Deluxe.