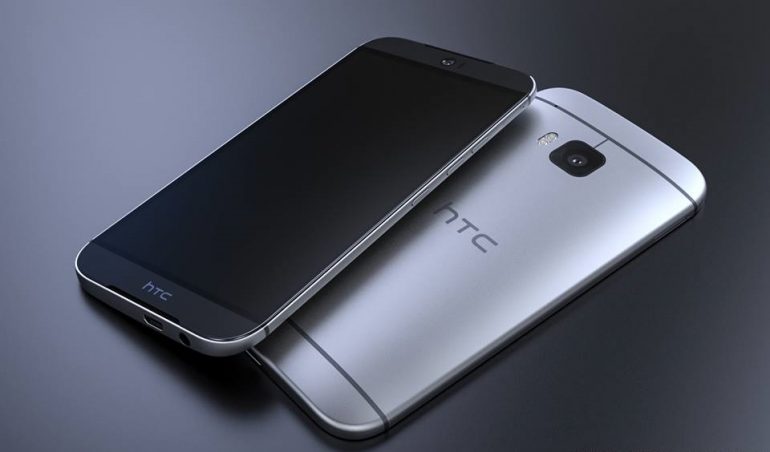 HTC’s One M10 smartphone, codenamed Perfume, is one of the eagerly expected smartphones of year 2016 simply because this will be a flagship device that HTC will be riding on for quite some time. Not surprisingly then the device is an object of interest and a few days ago we got the information that the One M10 would look like last year’s One A9 smartphone. Now the tech specs of the handset have been published.

According to the new leak the One M10 will have a 5.1-inch AMOLED display that will work at 2560 x 1440 pixels. The device will be based on Qualcomm’s Snapdragon 820 processor and in addition to this will have 4 GB of RAM and 32 GB of internal memory. The smartphone will also have a microSD card slot so that you can increase the amount of internal memory in case of need.

The upcoming HTC One M10 Perfume will run Android 6.0.1 Marshmallow when it arrives. The device, however, will not be presented at the upcoming MWC 2016 exhibition – instead it will arrive at an event some time later.