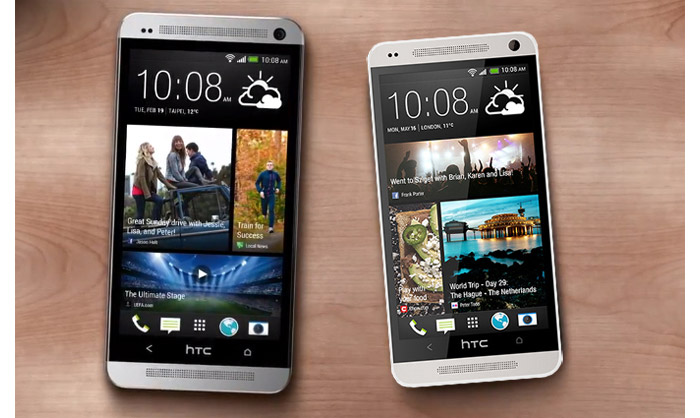 The official specs of the HTC One Mini smartphone have made their way to the Internet revealing a device that is made of aluminum measuring 132 x 63.2 x 9.25 mm with total weight of 122 grams. An interesting fact is that the One Mini is just a little smaller than the regular HTC One smartphone.

The HTC One Mini will be released soon as a direct competitor to the Samsung Galaxy S4 Mini. The new smartphone is expected to cost around EUR 400.