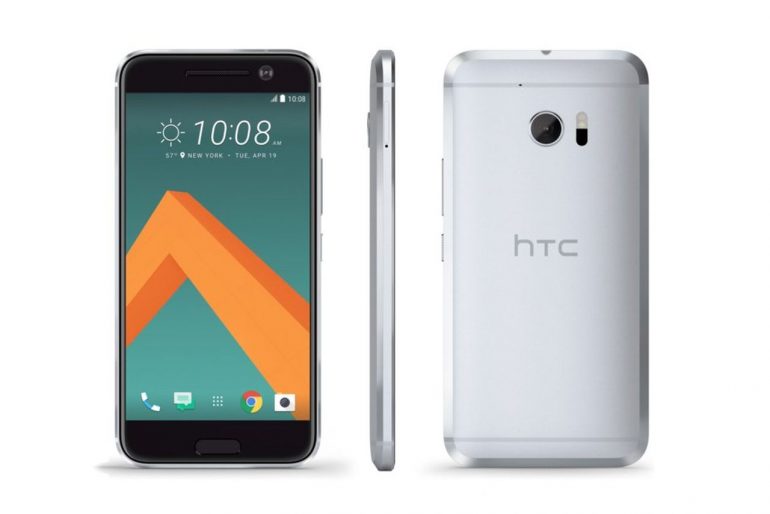 HTC has suffered one of its most embarrassing defeats ever in China. Here’s the story – the company announced its HTC 10 smartphone on April 25 this year and then made the smartphone available for pre-orders in China and in other countries around the world. The problem with China is that in 11 days the HTC 10 has been pre-ordered just 251 times, yes, 251 times. And all this is in a country that has 1.2 billion people and where the HTC 10 is offered by China’s two largest mobile phone carriers. Preorders will continue to be taken until May 8, while the first sales day is scheduled for May 9.

There might be some justification on the behavior of Chinese customers. In fact HTC may have shot itself in the leg – the Chinese HTC 10 is a cut-down version of the original HTC 10. The version, which will be sold in China has a Snapdragon 652 processor and 3 GB of RAM, while the regular HTC 10 is equipped with a Snapdragon 820 chip and 4 GB of RAM.