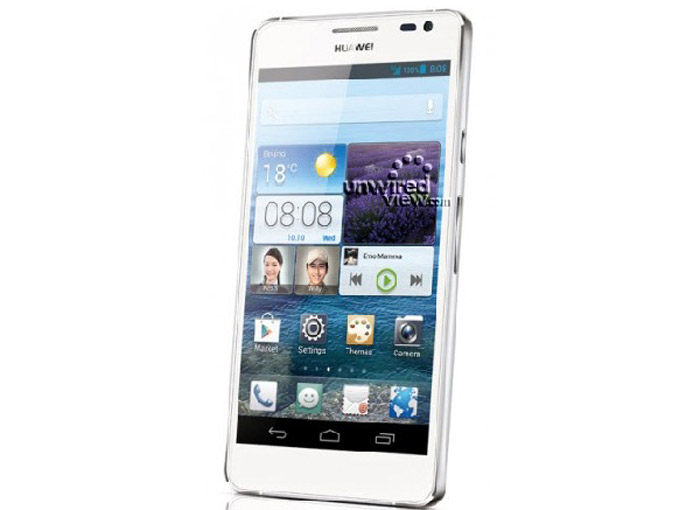 The Chinese Huawei has announced the Ascend D2 smartphone at the Consumer Electronics Show (CES) 2013. Specs of the device were leaked about 2 weeks ago but now everything is official.

The first important feature of the new smartphone is its 5-inch IPS display with 440 ppi, protected by Gorilla Glass. Inside the Ascend D2 houses a quad-core K3V2 processor at 1.5 GHz, 2 GB of RAM and 32 GB of internal storage but one important thing that is missing is support for microSD cards. In addition the Ascend D2 sports HSDPA, Wi-Fi 802.11n, Bluetooth 4.0, rear 13 MP camera with HDR and Full HD video recording and a front 1.3 MP camera. Inside a 3000 mAh battery powers the Ascend D2. The entire device measures 140 x 71 x 9.9 mm and weighs 170 grams.

The device runs Android 4.1 Jelly Bean and will be available for purchase in China later this month. Pricing is unknown at the moment.