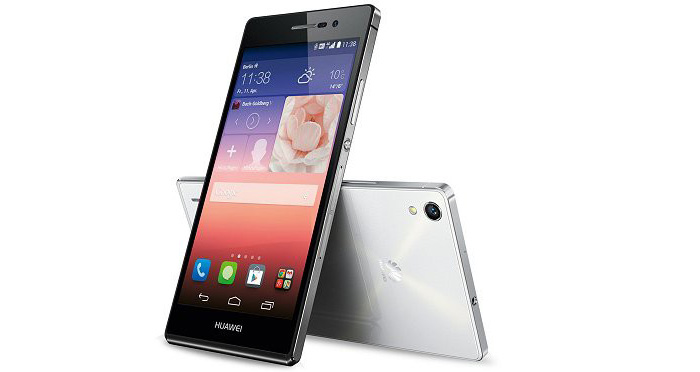 When it comes to smartphones and other digital devices, information leaks are not something that will surprise you. In fact leaks tend to happen every month despite all efforts and while they may cause companies losses, customers cannot really complain.

Huawei’s upcoming Ascend P8 and Ascend P8 Lite smartphones, scheduled to appear on April 15, have suffered this same feat. This time, however, the leak consists of press images only, since most of the tech specs have been known for a while. The pictures will probably only excite Huawei’s fans and people who want to get a P8 or P8 Lite smartphone, but hey, we are better off with these pics, rather than without them.