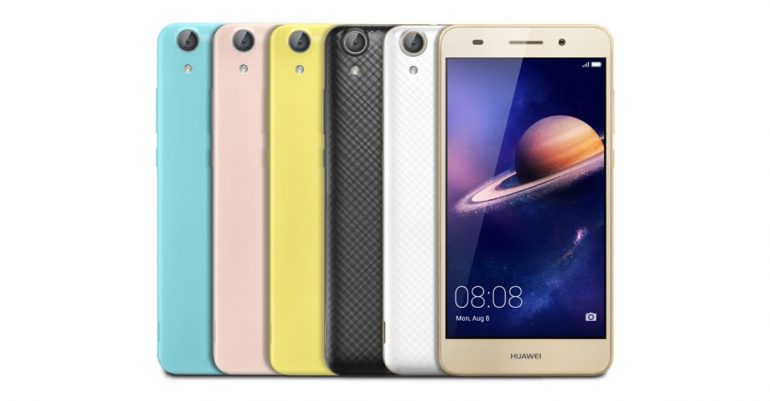 The Chinese Huawei will soon introduce two new smartphones, called Y6 II and Y6 II Compact, on the European market. Both devices will be more or less budget smartphones but they will still pack some punch.

The Huawei Y6 II will arrive in two different versions – with a Kirin 620 processor or with a Snapdragon 617 chip. The rest of the specs are the same – you will get 2 GB of RAM, 16 GB of internal memory, two cameras (one rear at 13 MP and another front at 8 MP), a 5.5-inch IPS display at Full HD resolution and a 3000 mAh battery. This makes the Huawei Y6 II an exact copy of the Honor 5A smartphone, which was released in China some weeks ago.

The Huawei Y6 II Compact is, as the name suggests, a smaller and simpler version of the Y6 II. This smartphone comes with a 5-inch display that works at 1280 x 720 pixels, a MediaTek MT6735P processor, 2 GB of RAM, 16 GB of internal memory and two cameras with the rear one being a 13 MP shooter and the front one having 5 MP of sensitivity. The smartphone also has 802.11n Wi-Fi, Bluetooth 4.0, support for LTE, a 2200 mAh battery and Android 5.1 Lollipop under the EMUI 3.1 user interface.