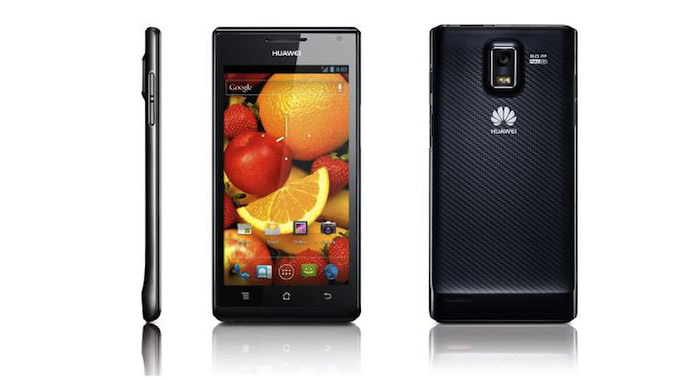 Much to the dismay of other smartphone makers the Chinese Huawei seems to have a new smartphone for every new day out there. This time the Chinese company has prepared the Ascend P2, which will be another high-end device that will compete with the big names on the market.

The preliminary information on the Huawei Ascend P2 suggests the device will be very thin with no more than 6.45 mm of thickness. Inside the smartphone will be based on a quad-core HiSilicon K3V2 chip at 1.8 GHz and will have 2 GB of RAM, 8 GB of internal storage, a 5-inch IPS display that works at 1280 x 720 pixels, a rear 13 MP camera with LED flash, autofocus and support for Full HD 1080p videos.

Unfortunately there is no word on pricing or availability as of now but the device is expected to debut at MWC 2013 later this year.