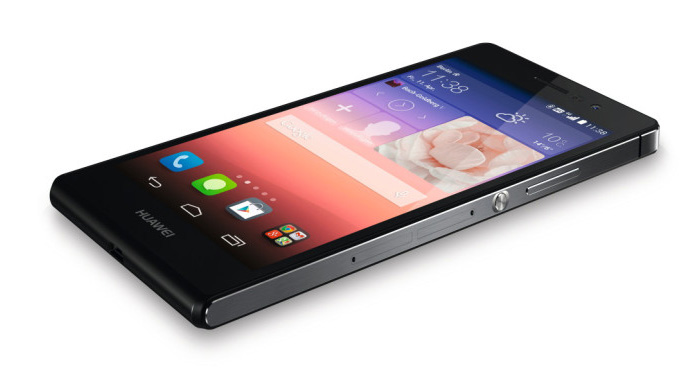 In the past few years Huawei has become a popular brand name on the smartphone market thanks to powerful and nice looking smartphones that sell in the millions around the world. Up until now the company has had two major lines – Ascend and Honor but this will no longer be the case.

In a few words Huawei has decided to retire the Ascend brand name in favor of Honor, which will remain on the market. As to Ascend, there is no hope for it – it goes into history.

This means that the upcoming Huawei Ascend P8 smartphone will be known just as Huawei P8 when the device reaches the market in a few months. The decision behind the brand retirement is that Huawei wants to streamline its smartphone models and Ascend, which is associated with mid-range and budget smartphones, simply has to go.