InfoSonics Corporation announced that its verykool® i280 has been approved by carriers in Central and South America and  will be available  in the fourth quarter 2009.

“We are very excited to introduce our first television phone,” stated Joseph Ram, president and CEO of InfoSonics. “As the 2010 World Cup matches are quickly approaching, the Latin American fans are certain to follow the matches with enthusiasm, and this product will provide them the portable aspect.” 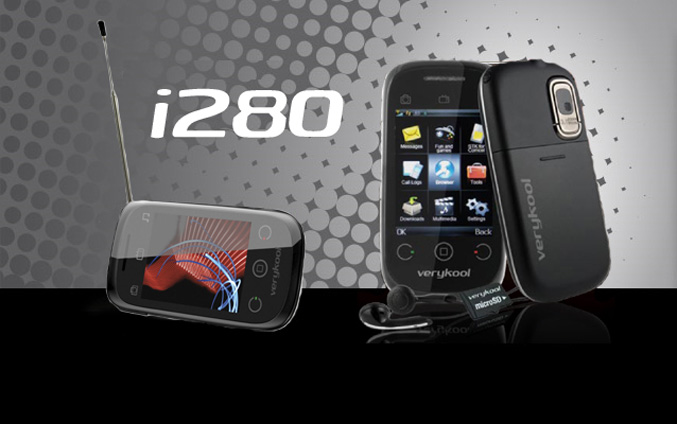 The i280 include an analog TV receiver, it’s also packed with a 3.0 megapixel camera, bar-type touch screen form factor, quad-band receiver and includes email, web browsing, speakerphone, a music player and an external memory slot for micro SD. The phone can also capture TV images and videos for users to keep or send to other MMS capable phones via text or through email. 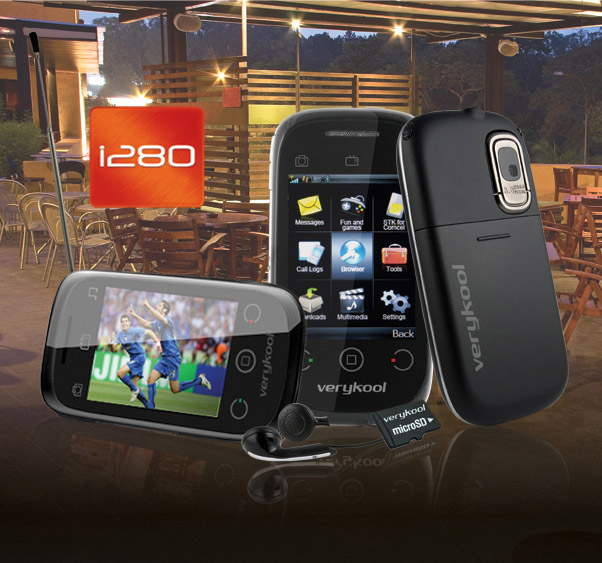