InterContinental Hotels Group will start a trial on two Holiday Inn hotels in which it will be possible for guests to use their smartphones in order to unlock the doors on their hotel rooms.

Executive of IHG, Bryson Koehler, told the United States today that the proliferation of smartphones is growing in such a way that they have to look at what people are already bringing with them to make their stay more enjoyable, and that they don’t need to burden people with additional items which just clutters up their lives. He also said that the beauty of the smart phone is that they have already got it. Bryson Koehler stated that in order to use the service, customers will first need to download the “Open Ways” application, and that it is unclear which smartphone platforms the application will run on, but if the service is rolled out more broadly, only twenty percent of the hotel rooms will be equipped with the new technology, as it is expensive to implement.

The trial at the Holiday Inn Express Houston Downtown Convention Center will start beginning in June, and also at the Holiday Inn Chicago O’Hare Rosemont. The trial will last for a period from sixty to ninety days, but USA Today states that it could last longer than that.

Guests that arrive and check-in at the IHG Hotels will be able to receive targeted reminders on how they can get bonus reward points, through the 30th of June. IHG has also recently announced that it will be able to connect guests using the Gowalla location-based social network in order to provide them with special deals.

Further fine tuning the concept of a full-fledged multimedia notebook, ASUS has released  the new N82J with a complete range of features that make it an ideal choice for consumers on the look for a powerful machine to do their media content, productivity and entertainment justice. The N82J... 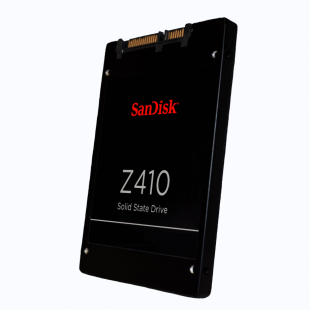 The maker of various memory products SanDisk has announced a new line of budget-oriented solid-state drives. The new SSD family is known as Z410 and currently includes three members with capacities of 120 GB, 240 GB and 480 GB. The new drives do not shine with new or extraordinary features so... 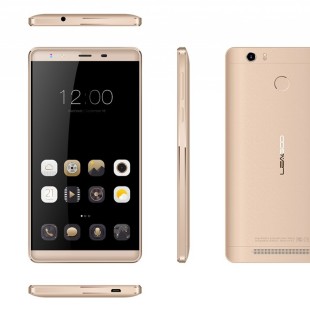 The Chinese company Leagoo, which designs and produces smartphones, has announced the new Shark 1 smartphone. The device boasts a really powerful 6300 mAh battery and promises up to 770 hours of work in standby mode and up to 72 hours of “ordinary use”. Even if you run out of power, however, the...