Jiayu wants to prove a flagship smartphone can be cheap 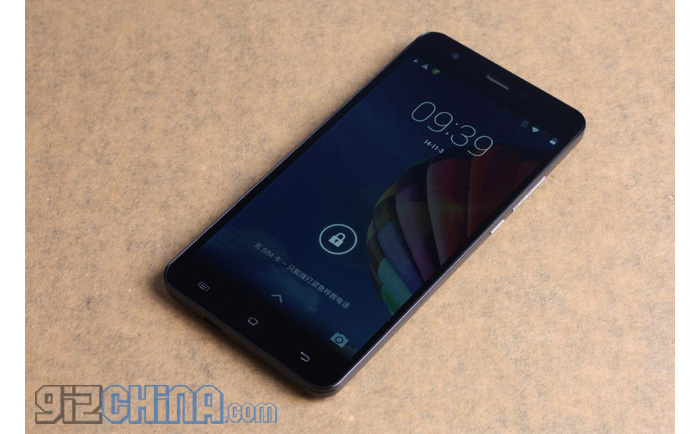 Now the most interesting part comes – the Jiayu S3 will sell for just USD 145. Of course this might be the price for China only but even then it is an impressive one. And if you think that this does not cut it then read this – a version of the same smartphone with 3 GB of RAM costs just USD 162. This one will come to us a bit later, though.

The winners of the LiveView Design Project