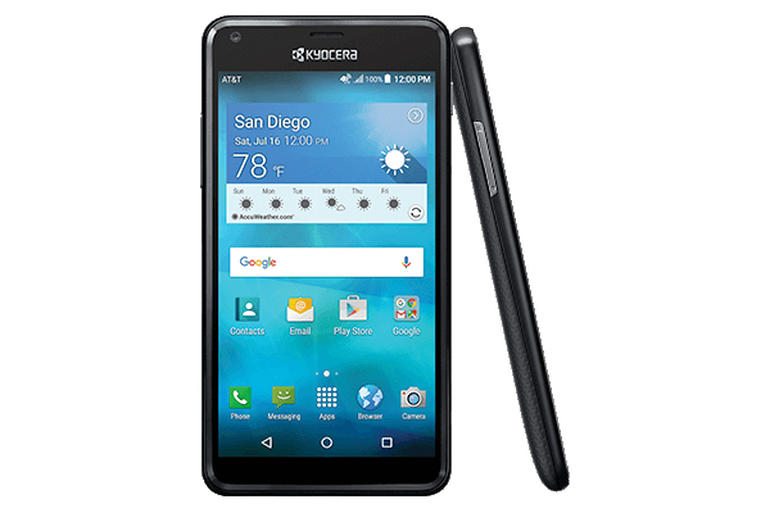 Kyocera has come up with an interesting new smartphone that is both budget-oriented and water-proof. We are not used to seeing smartphones from a company, known for making printers, but the Hydro Shore, as the device is called, does look promising.

The main feature of the Hydro Shore is that the device is IP57-compliant, which means it can sustain 30 minutes with no problems in depths of up to 1 meter. The Hydro Shore comes with a 5-inch display at qHD resolution, 1 GB of RAM, 8 GB of internal memory, a Snapdragon 210 processor and two cameras – one rear at 5 MP and another front at 2 MP. The internal memory can be expanded by using a microSD card slot. The Hydro Shore runs Android 5.1 Lollipop and sports a 2160 mAh battery.

The best part is that the Hydro Shore by Kyocera sells for just USD 79. If you are interested in this handset and you live in the USA, you can pre-order yours at Walmart.