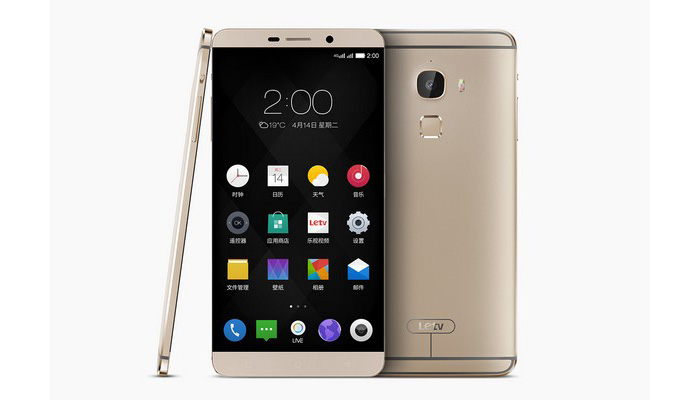 The Qualcomm Snapdragon 820 is the hottest smartphone SoC right now – the chip comes with more power under the hood and a number of innovative technologies. The Snapdragon 820 is expected to power most new high-end smartphones by the end of the year but just now the first devices based on it have started appearing. Yet surprisingly enough you can buy the new chip now.

This is so thanks to the efforts of a smartphone company called LeEco. While you will have to wait for a few more months before you can purchase a Snapdragon 820-based mobile device from other manufacturers, LeEco offers the Le Max Pro smartphone, which has the Snapdragon 820 chip inside, now. The new handset is a high-end version of the LeMax, which was recently launched in India next to the LeEco Le 1s. The Le Max Pro comes with a large 6.33-inch display at Quad HD resolution, a 21 MP rear camera, a 4 MP front shooter, 4 GB of RAM, a fingerprint reader, a metallic chassis like other phones from LeEco and a 3400 mAh battery. The smartphone runs Android 6.0 Marshmallow as expected.

The Le Max Pro by LeEco is now available on sale in China where it retails for around USD 300. Only 1000 smartphones are available as of now but more are on the way.