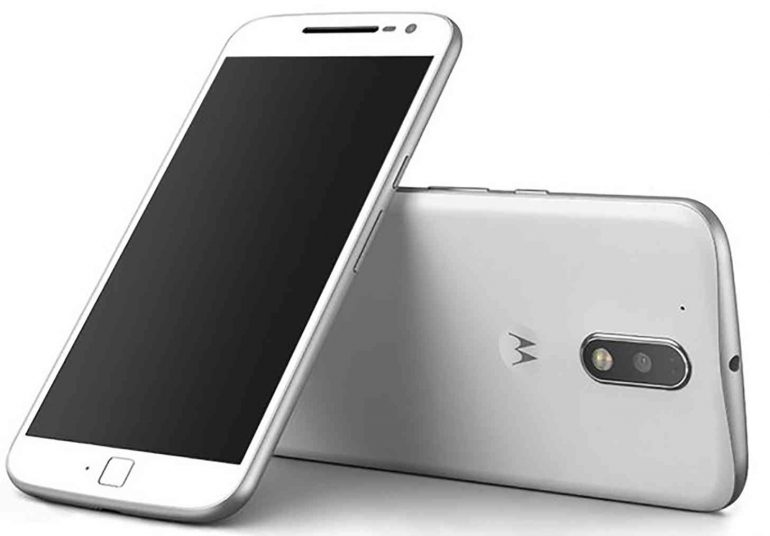 As it usually happens a leak has described the upcoming 4th generation Lenovo Moto G and Moto G Plus smartphones. The devices should appear this summer and should strengthen Lenovo’s positions on the smartphone market. The information here is, however, not official, so take it with some doubt.

As the name of the device suggests the Moto G will be the cheaper smartphone of the two – it will come with a 5.2-inch glossy IPS display that works at Full HD resolution (1920 x 1080 pixels) with Gorilla Glass protection, a Qualcomm Snapdragon 430 processor, 2 GB of RAM, 16 GB of internal memory, a 5 MP front camera and a 13 MP rear one, Adreno 505 graphics, a 3000 mAh battery, a card reader and Android 6.0 Marshmallow.

The Moto G Plus is almost the same as the Moto G but the second smartphone features 3 GB of RAM, 32 GB of internal memory, and a 16 MP rear camera. It should be noted that both smartphones are watertight and offer just one color – black. The devices also feature 802.11ac Wi-Fi and Bluetooth 4.2 and some versions of them will even come with support for NFC.

It is not clear when the Lenovo Moto G and Moto G Plus will be on the market. The expected price is around EUR 250 for both models, although we expect the Moto G Plus to be slightly more expensive than the Moto G.