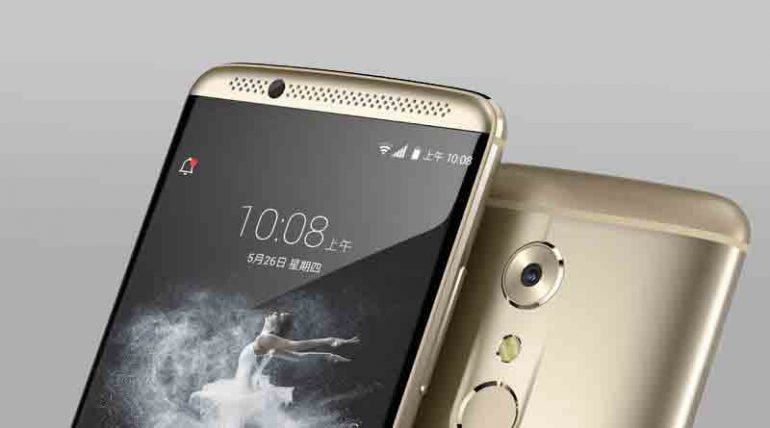 A German store, which goes by the name of Media Markt, has leaked the tech specs of an upcoming smaller version of the ZTE Axon 7 flagship smartphone. The new device is called Axon 7 Mini (we are not surprised) and targets people who want to have a leading device by ZTE, yet do not want to spend too much money.

The upcoming ZTE smartphone sports a metallic chassis that is just 7.8 mm thick. The smartphone, which weighs 153 grams, will be available soon. The price of the handset is unknown as of now.