Here’s a new smartphone coming out of the Chinese company Lenovo – the K860 LePhone. It packs decent hardware, which makes it a formidable opponent to the Samsung Galaxy Note and the LG Optimus Vu.

The K860 LePhone rumors have been around for a while but this time it’s different – the smartphone is now official and the specs are final. So let’s see what we will soon get. 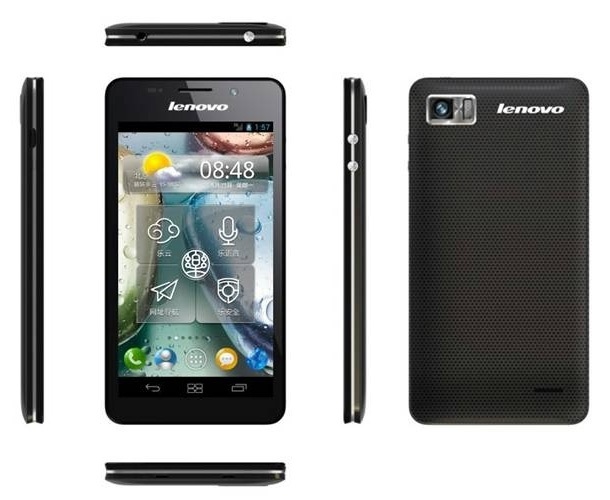 The only thing that spoils the entire picture is that Lenovo failed to announce a release date and pricing.