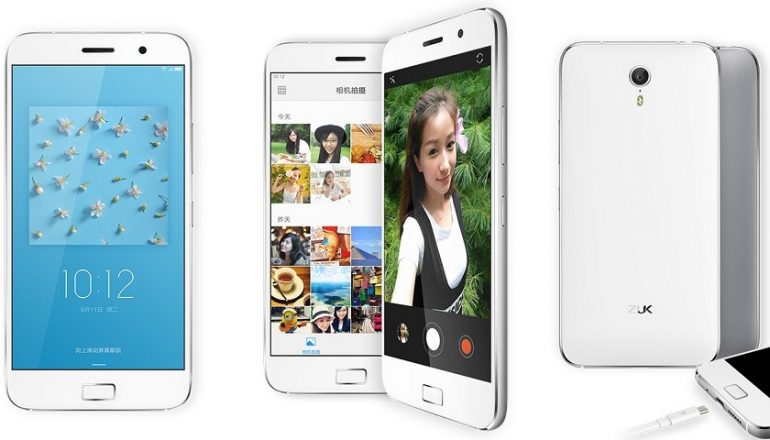 The new ZUK smartphone is expected to come with a fingerprint sensor but it is unclear whether the fingerprint reader will be located. The overall design of the device is also unclear – the rumored smartphone may be a smaller ZUK Z1 smartphone or something entirely new. The pricing of the device is unknown and so is the release date so there’s not much else to do but wait. By the way the rumored new Lenovo smartphone may run Cyanogen OS but this is to be confirmed.