Lenovo prepares K800 smartphone, available at end of May

Lenovo is almost done working on the long-expected K800 smartphone and the Chinese company now says that the electronic device will hit the market at the end of May this year. 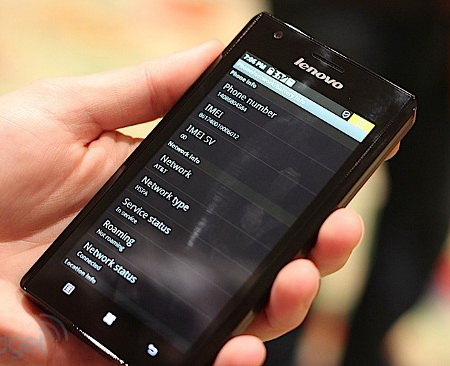 The novelty also comes with the rather mysterious Intel Avatar technology but Lenovo says it will reveal more details about it later on.