The Chinese electronics giant has unveiled two new smartphone models that may get customers excited. The new smartphones belong to the LePhone family and are called S760 and K2.

The Lenovo LePhone S760 is a budget oriented device. This is why it is a relatively compact device that comes with a 3.7″ AMOLED screen, a 5MP main camera and a 1.3MP front-facing snapper. The RAM memory installed is 512MB and there’s a single-core Scorpion CPU to do the math.

The Lenovo LePhone K2 is a high-end device that comes with a powerful dual-core 1.5GHz Scorpion CPU, mounted on a Qualcomm MSM8260 chipset and sports 1GB of RAM. The smartphone also comes with a 4.3-inch LCD that offers great viewing angles and will be powered by Android 2.3.5 Gingerbread. Other features include an 8 megapixel camera and 1080p video recording. 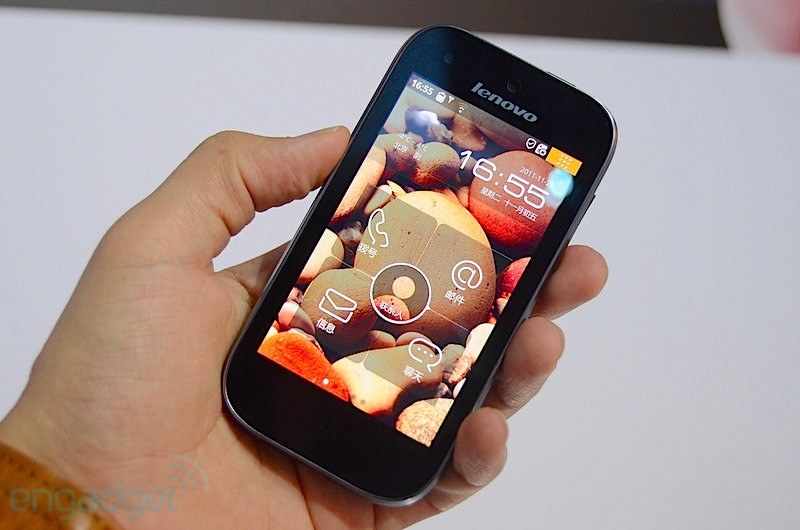 Pricing, unfortunately is still unknown, as is market availability.