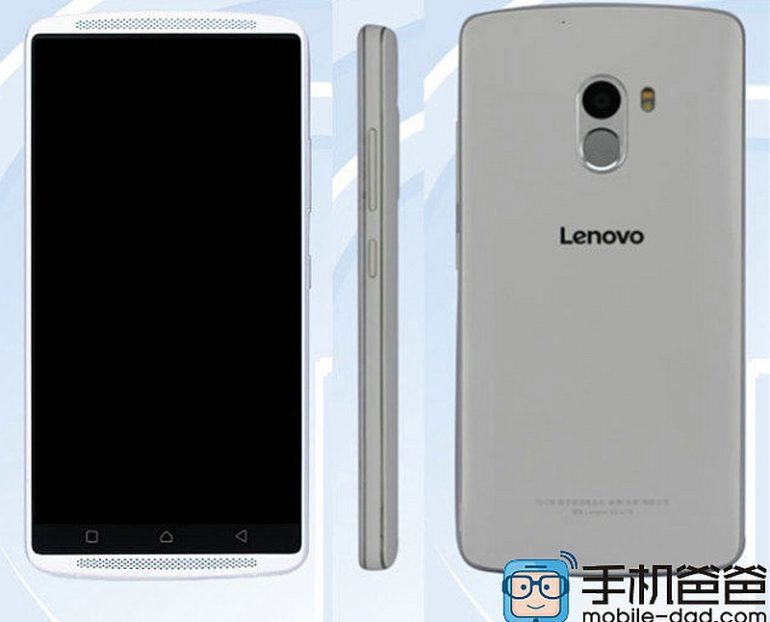 Lenovo’s Vibe X3 smartphone, which we are still expecting, will get a sibling, a new online leak claims. The device will be called Vibe X3 Lite and will be a cut-down version of the Vibe X3.

The smartphone is codenamed “Legend K51c78 lemon X3 Lite” and when compared to the Vibe X3 it has a slightly lower amount of RAM memory and less sensitive cameras. Spotted on the web site of TENAA, the Chinese state telecommunications regulator, the Vibe X3 Lite comes with a 5.5-inch display at Full HD resolution, an unspecified octa-core processor and 2 GB of RAM.

The rest of the specs of the device include 16 GB of internal memory that can be expanded via a microSD card slot, a 13 MP rear camera, accompanied by a 5 MP front one, LTE and a 3300 mAh battery. The Lite version of the Vibe X3 is also smaller than its premium brother – the handset is said to measure 153 x 75.9 x 8.7 mm (down from 154 x 76.4 x 9.4 mm in the unannounced Vibe X3). The smaller dimensions make the Vibe X3 Lite lighter as well – it weighs 152 grams compared to 175 grams. There’s also a fingerprint sensor judging from the pictures and a dual-tone flash. Another thing that is worth mentioning is that the Vibe X3 Lite has a high-quality audio system too that is represented by two speakers on the front panel.

The Vibe X3 Lite runs Android 5.1.1 Lollipop and is expected to sell for around USD 140 when it hits the market.