The LeTV One Max smartphone might be today’s most powerful 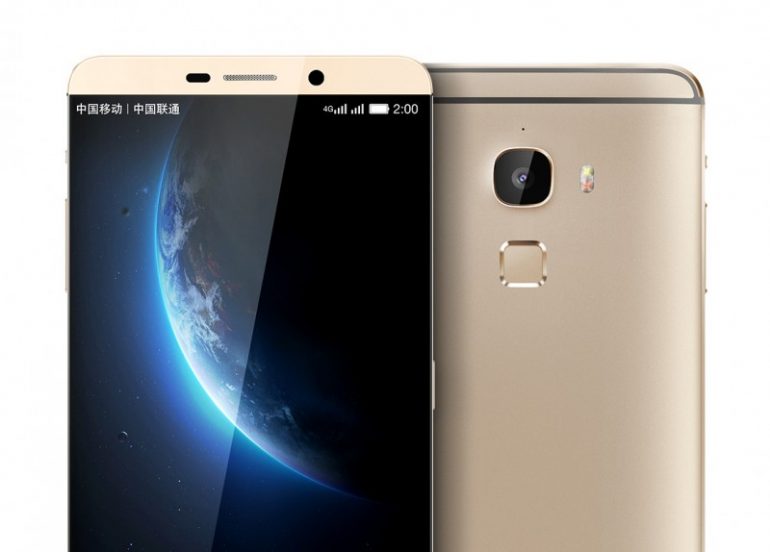 People who own smartphones are familiar with the big brands of today – Apple, Sony, LG, Samsung and a few others. In reality, however, there are tens, if not hundreds, of smartphone makers which constantly try to attract attention by launching some rather interesting models. LeTV is one such manufacturer that tries to apply a rather interesting strategy – by making what seems to be the world’s most powerful smartphone – at least for the time being.

The device is called LeTV One Max and as the name suggests there’s something big in there. The big thing is the display – the smartphone features a screen that measures 6.33 inches and that works at 2560 x 1440 pixels. The device is also powered by an eight-core Qualcomm Snapdragon 810 processor and has 4 GB (!) of LPDDR4 memory as well as 64 GB of 128 GB of internal eMMC 5.0 memory (depending on the version chosen). In addition the handset has a 4 MP front camera and then a 21 MP Sony IMX230 rear camera with F/2.0 and optical stabilization. Finally you get 802.11ac Wi-Fi, Bluetooth 4.1, ESS LeHi-Fi sound, WirelessHD, a USB 2.0 port, eUI 5.0 OS, based on Android 5.0 Lollipop and a monstrous 3400 mAh battery to power the huge display. All the hardware is housed in a metallic chassis too.