LG may be working on G4 Pro smartphone 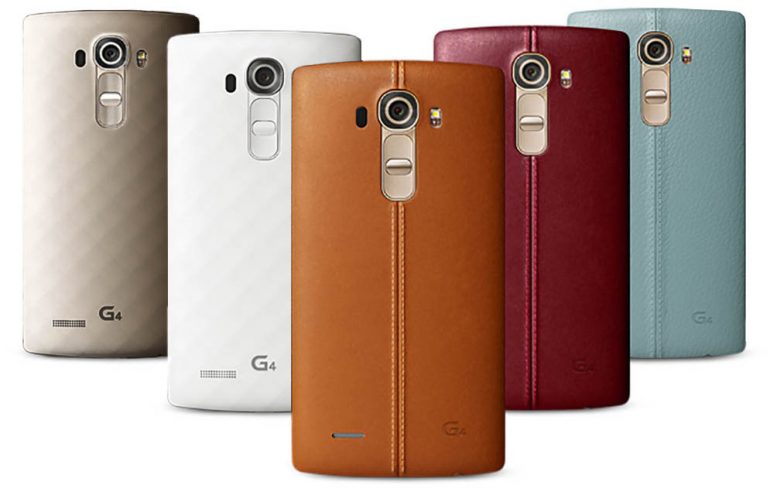 LG’s G4 smartphone appeared just four months ago but LG may be planning a successor to this flagship handset already. According to the latest reports LG is working on a new flagship device that will succeed the G4. The rumored handset still does not have a name but it may as well carry the LG G4 Pro brand name. It will also be a large device, which will place it in the phablet category and what’s even better some of its tech specs may already be known.

Phablet devices have large displays and the LG G4 Pro will not be an exception – the device is rumored to have a large 5.8-inch display that will come with a QHD resolution so you should be satisfied in this department. The processor inside the G4 Pro is unknown, however, but it is likely that LG will use a Qualcomm chip to power the G4 Pro. In addition the device will have two cameras like most other smartphones.

This is everything that is known about this device as of now but it is better than nothing. Bear in mind that the information here is unofficial so take it with a grain of salt and check back often for more information on the rumored LG G4 Pro phablet.