LG Electronics has announced a special-edition Optimus Black models which will have artwork design by the Keith Haring Foundation.

LG and the Keith Haring Foundation have selected two of the artist’s works to create iconic back covers for the LG Optimus Black. By far the Korean manufacturer has worked with the foundation two times, for the design of their LG KF600 and LG KF700 phones.  LG’s Android 2.3 powered Optimus Black will be introduce in Europe next week at Mobile World Congress 2011 and will be available in black, white and other color variations. 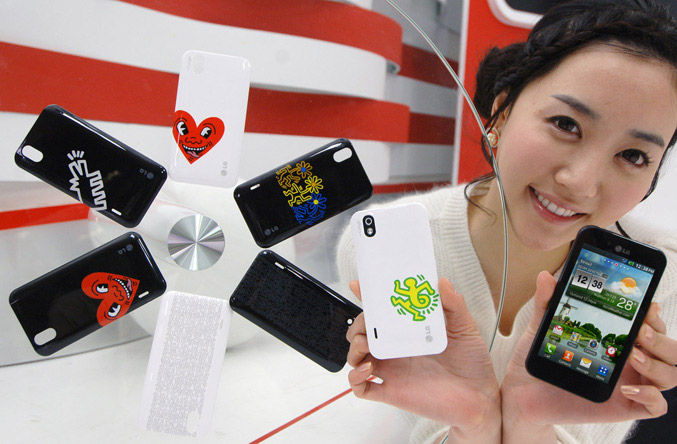 The phone is only 6 mm thick at its thinnest point, weighs 109 grams and packs the new NOVA display which according manufacturer cutting energy consumption by 50 percent compared to conventional LCDs. The phone also has “the world’s first 2 megapixel front-facing camera” and  a special antenna design that promises to delivers high-quality sound and to be completely free from physical interference. 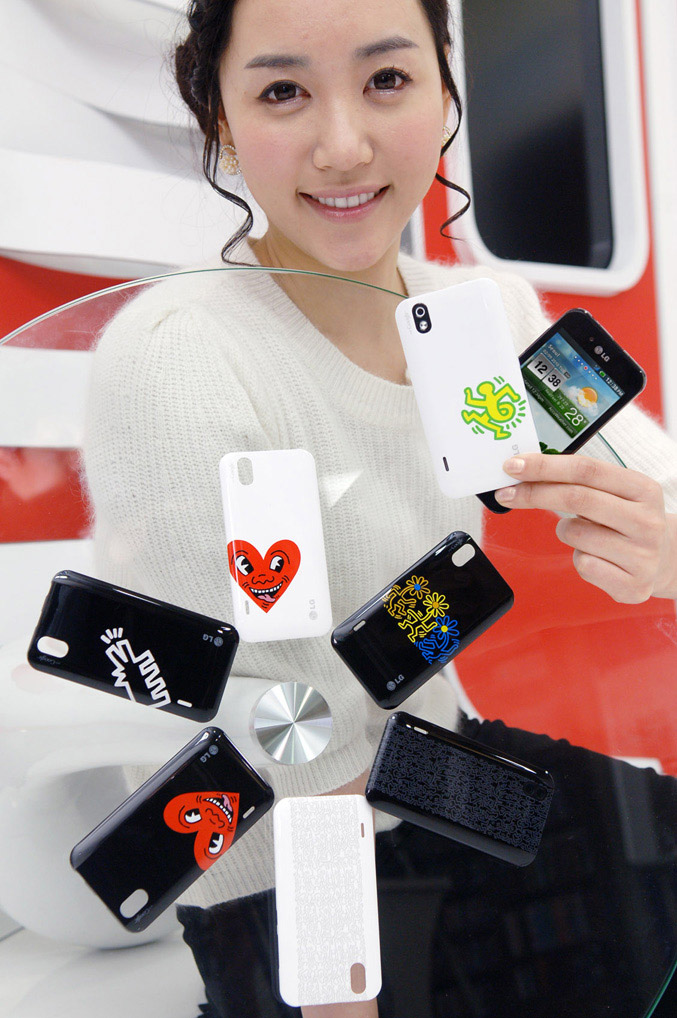