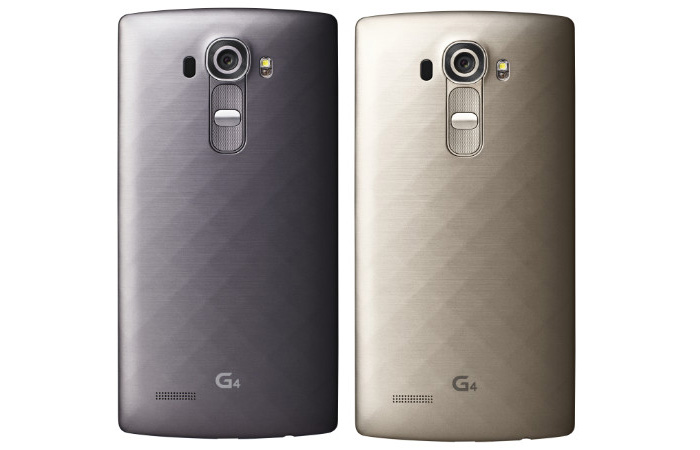 LG’s G4 flagship smartphone did not surprise fans with tons of new features but there’s one thing that makes the G4 different – the leather-covered back of the device. You can not only have it in leather (although we think that after some time the leather condition will deteriorate) but in different leather colors as well, which is a fresh new idea in a market that is saturated with thousands of smartphone models.

If leather is not your thing but you like the G4, you can now have the handset with a fully metallic chassis. This version of the G4 is the latest addition to the G4 line but apart from this change it does not offer any new things in regards to the hardware inside. This means that you will get the same 5.5-inch IPS display at QHD resolution, Corning Gorilla Glass 3 protection, Adreno 418 graphics, Snapdragon 808 SoC, 3 GB of RAM, 32 GB of memory and so on. The metallic G4 has two new colors, however – gold and titan.

The device will sell for around USD 600. As of now it is available in India only.