Vivo is working on smartphone with 6 GB RAM 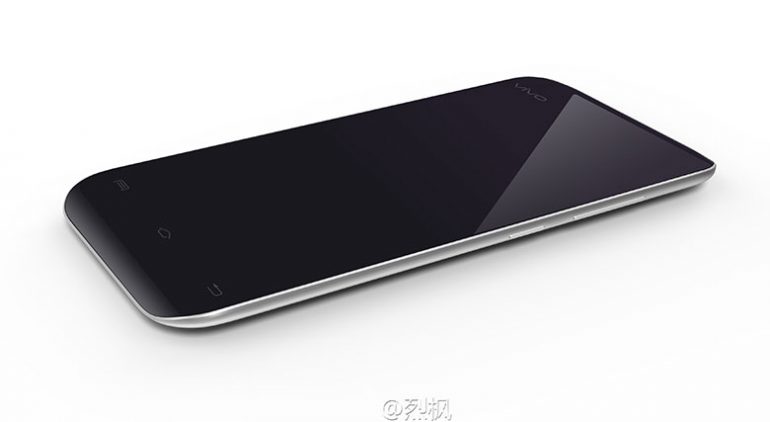 While most desktop computers nowadays have 8 GB of RAM, there are just a few smartphones that boast 4 GB of random access memory. The reason for this phenomenon is simple – it is too expensive to put more memory inside, plus mobile apps do not really need that much of it. Despite this, however, the smartphone maker Vivo plans to shock the smartphone world with a handset that carries full 6 GB of RAM on board!

The device in question is called Xplay 5 and the amount of RAM, no matter how unbelievable it may sound, has been indirectly confirmed in a teaser by Vivo. When the Xplay 5 gets released, this will make the smartphone the first handset in the world to come with that much RAM memory inside. Most likely this will be the main selling point of the new smartphone but there’s nothing wrong with it – having more memory inside will make the Xplay 5 somewhat future-proof. Moreover the first images of the Xplay 5 have appeared online – they show a device that has a rounded camera with a dual-tone LED flash as well as a fingerprint scanner. When it comes to specs the Xplay 5 is expected to come with a Snapdragon 820 processor along with an Adreno 530 GPU plus a dual curved edge display. The rest of the specs are unknown, however.

The Xplay 5 will be unveiled on March 1, which means we are just hours away from the launch device so all questions will be dispelled very soon.