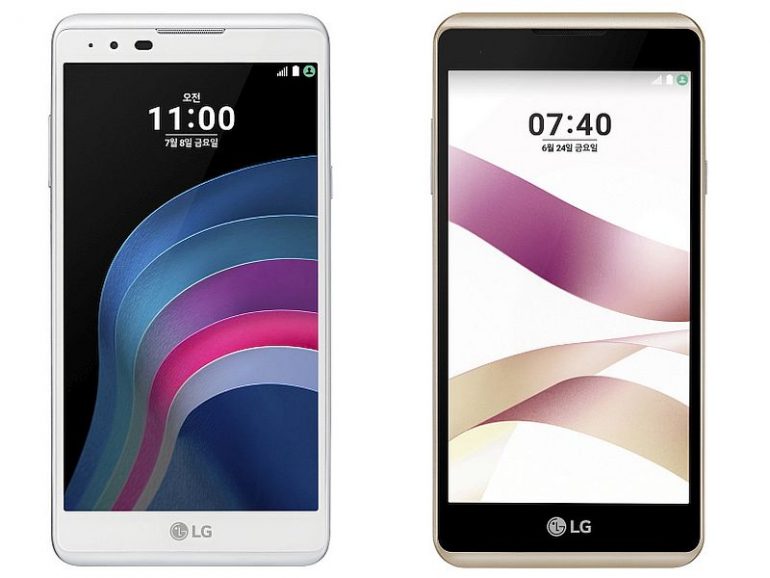 LG has decided to expand its portfolio of budget smartphones with the addition of two new models – the X5 and X5 Skin. Like many other cheap handsets these two share most of the tech specs that they come with but of course there are some differences that distinguish the two devices.

It is unclear when all these smartphones will be in stores and how much they will cost but LG considers them cheap so they should not be too expensive.