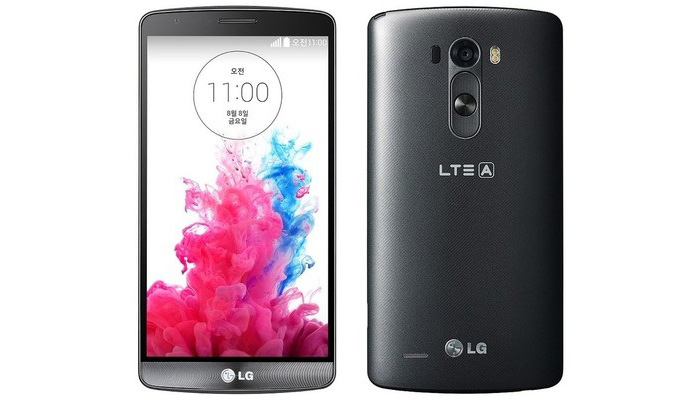 Despite the recent rumors of having a new device dubbed G3 Stylus, the Korean LG has released a completely unknown G3 device, called G3 A. The new device sits below the G3 flagship but interestingly enough it offers support for LTE.

Here’s a short description of the newcomer – the new LG G3 A comes with a large 5.2-inch display that works at 1920 x 1080 pixels, which is exactly the popular Full HD resolution. The smartphone is based on a fast Qualcomm Snapdragon 800 processor with four cores at 2.3 GHz and has 2 GB of RAM, 32 GB of internal memory, a microSD card slot, NFC, Bluetooth, Wi-Fi and a GPS receiver.

As with many smartphones this one also has two cameras – the front one offers 2.1 MP of resolution while the rear one sports 13 MP of sensitivity. A relatively powerful 2610 mAh battery powers the hardware inside.

The LG G3 A will be available in South Korea as of now and it is not clear if the device will appear globally. The price of the new smartphone is also unknown.