Linshof to offer smartphone with 80 GB of memory 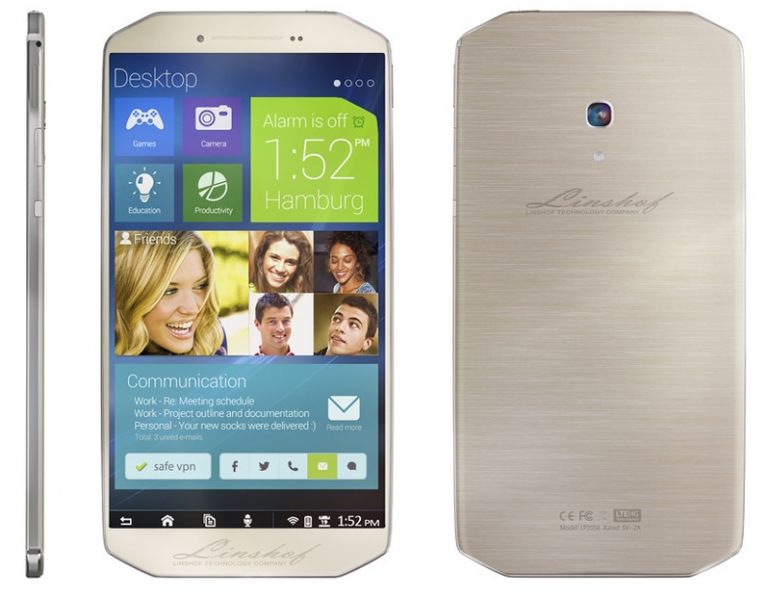 The always dynamic smartphone market will soon get a new rather interesting product – a smartphone model with 80 GB of internal memory. The device will be made by the German company Linshof and will be called i8. According to Linshof, the smartphone will offer premium hardware at a mid-range price.

The Linshof i8 will also have a number of other features – a 13 MP rear camera, an 8 MP front camera, a GPS module, Bluetooth 4.0, Wi-Fi, NFC, LTE, HDMI 1.4, a USB port and more. The device will run the latest version of Android – Lollipop 5.0 with Linshof UI.

The new German smartphone will reach the market in Q1 2015. In the USA it will sell for USD 380. Then in Q2 2015 the version with 144 GB of memory will appear. This version will be called Linshof i8 Space.