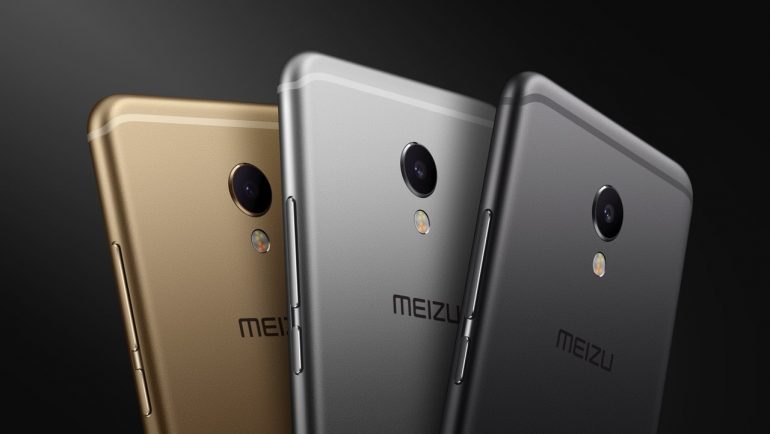 Meizu has finally presented its eagerly expected MX6 smartphone. The new handset will be the company’s flagship for the time being and will lead it well into year 2017.

The new MX6 smartphone comes equipped with a 5.5-inch display and a nice metallic chassis. It has a 5.5-inch IPS display, which works at Full HD resolution and a MediaTek Helio X20 processor, which includes two Cortex-A72 cores and four Cortex-A53 cores. Furthermore the MX6 has 4 GB of RAM, 32 GB of internal memory, a 12 MP rear camera and a 5 MP front one, a 3060 mAh battery and Android 6.0 Marshmallow under the Flyme 5.2 user’s interface. The 12 MP rear camera is special – it has a Sony IMX386 sensor and an aperture of f/2.0. Meizu says the new camera is a little bit faster than the one seen in the Samsung Galaxy S7. In addition to this it has quick focusing.

In China the new Meizu MX6 will be available on July 30. The expected price of the new handset is around USD 300.