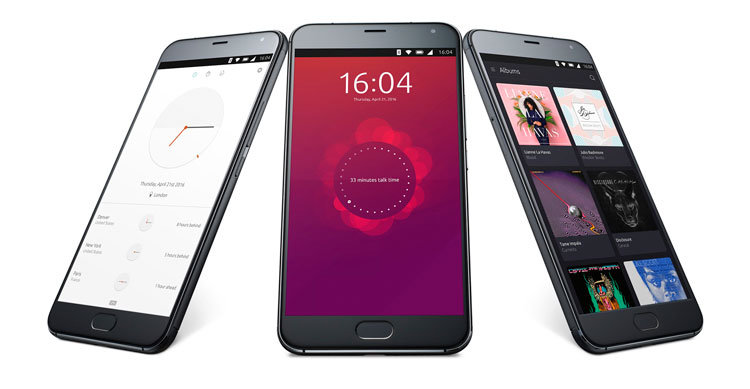 The Chinese Meizu has launched the Meizu Pro 5 Ubuntu Edition smartphone after two months of taking pre-orders. The device was unveiled for the first time during the MWC 2016 trade show back in February.

The new smartphone sports an all-metallic chassis that hides an Exynos 7420 processor. The device has a large 5.7-inch display that works at 1920 x 1080 pixels (Full HD resolution). In addition to this the handset has 3 GB of RAM and 32 GB of internal memory as well as a 3050 mAh battery and a 21 MP rear camera. These specs definitely make the Meizu Pro 5 Ubuntu Edition one powerful smartphone.

The new Meizu smartphone sells now for USD 369.99. Customers in Russia get free shipping included in this price but buyers from other countries are not so lucky.