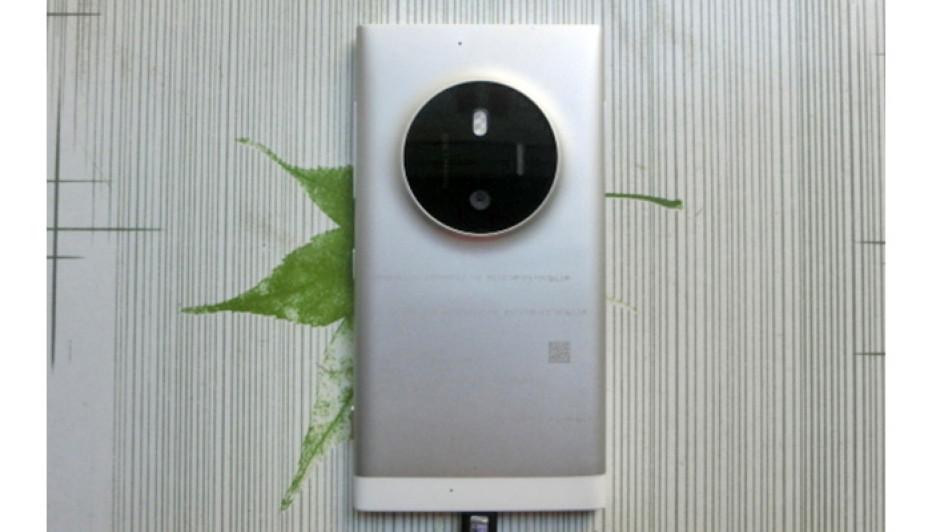 It’s perfectly normal for a company that designs and makes mobile phones to create and release newer and newer devices but when it comes to Microsoft things become a bit more special not only because of the famous Nokia purchase but also because of the first Microsoft-branded smartphones. To make a name on the market Microsoft has to impress and it will – rumors on the Internet now claim the company plans a new smartphone that will resemble the famous Lumia 1020.

Just like before the device in speculation is expected to feature a giant camera and “3D touch” gestures. Known as RM-1052, which happens to be the internal Microsoft name for the device the upcoming Windows Phone device has a 1020-like camera hump and similar styling but unlike the Lumia 1020 it is made of aluminum for the most part. The only plastic found is at the bottom in order to improve wireless reception or so the saying goes. The new smartphone will also be more powerful and feature-rich than the Lumia 1020 and will likely have a 1080p display instead of the older 720p one.

There’s speculation that the new smartphone is the mysterious Microsoft McLaren but there’s no confirmation or even a hint. The new smartphone does not seem to have a mechanical shutter and it seems to have a conventional LED flash instead of xenon so there are two chances – either Microsoft has scaled McLaren back or it may be a completely different device. We’ll see down the road. 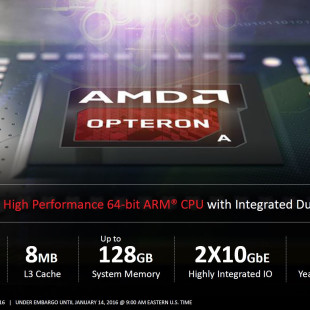 AMD has made a major announcement – the company has presented the new Opteron A1100 line of 64-bit ARM processors, designed for use in datacenters. The new chips were known as “Seattle” until now. "The ecosystem for ARM in the data center is approaching an inflection point and the addition of... 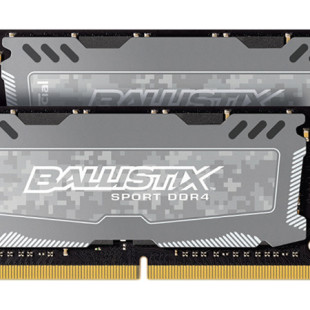