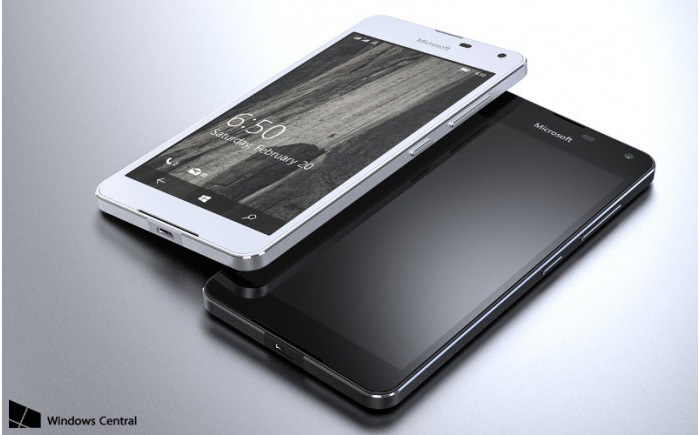 Microsoft has presented the expected Lumia 650 smartphone, which was delayed for a while due to software bugs.

The Lumia 650, which was leaked back in December 2015, comes in an elegant aluminum chassis and has a removable back panel. The device sports a Qualcomm Snapdragon 212 processor with four Cortex-A7 cores running at 1.3 GHz, a 5-inch AMOLED display at 1280 x 720 pixels, 1 GB of RAM and 16 GB of internal memory that you can expand via an integrated microSD card slot. The handset has an 8 MP rear camera with an aperture of F/2.2 and a 5 MP front one as well as support for 4G LTE, Bluetooth 4.1, 802.11n Wi-Fi, a GPS receiver, a 2000 mAh battery and an FM radio. In addition to this there will be a Lumia 650 version with support for two SIM cards.