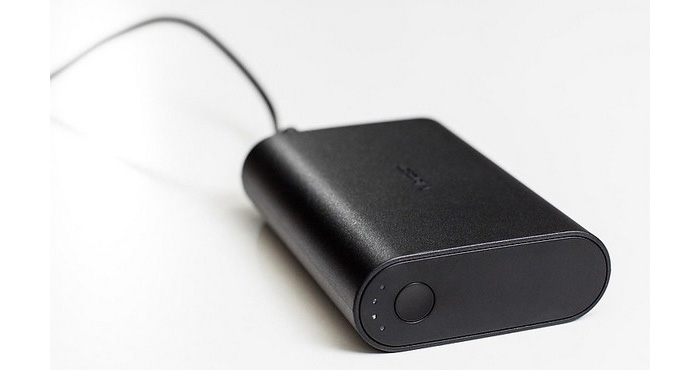 One of the problems that modern smartphone users face is battery level – smartphones tend to use a lot of energy and have the unpleasant tendency to drain when needed the most. That’s why a while ago Microsoft released the Portable Power (DC-21) external battery charger with 6000 mAh of capacity but with a single external charger offered by Microsoft, Lumia fans did not really have a choice.

The main feature of the new Portable Dual external smartphone chargers is that they allow the concurrent charging of two smartphones thanks to the power output produced, which reaches 2.1 A. Four LEDs show the current battery level.

There’s no word on when users will be able to buy these devices so check regularly with your local Microsoft dealer.