The Canadian luxury phone designer Mobiado has unveiled its new phone, which actually is the first touch screen handset in their luxury portfolio. 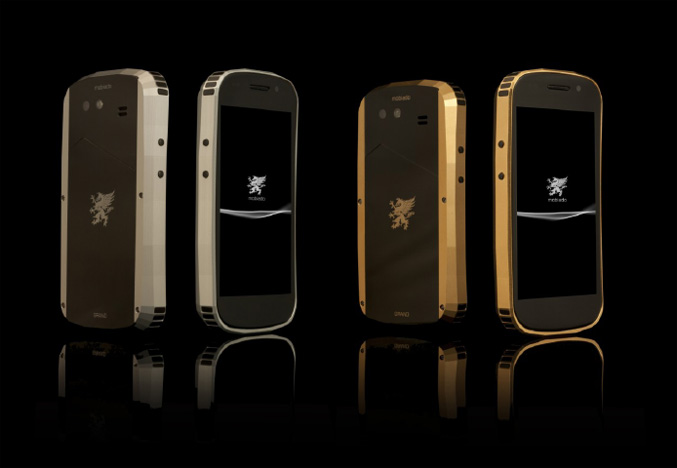 If you’re curious about pricing, I’m too, cause there is no information about  pricing yet.