The Finish giant Nokia is preparing a new Symbian powered addition to its smartphone lineup,  the Nokia Zeta or Nokia 700.

This budget handset will be the first Symbian-powered Nokia phone that will have a 1GHz processor and will run a new Symbian version called Belle. It has a 3.2 inch AMOLED display with  resolution of 640×360 pixels, WiFi, Bluetooth, NFC capabilities, and two camera’s, a primary 5-megapixel camera with LED flash and a secondary front facing VGA camera. The phone measures 110 x 51 x 10 mm and will be available in several color versions – black/red and white/silver. 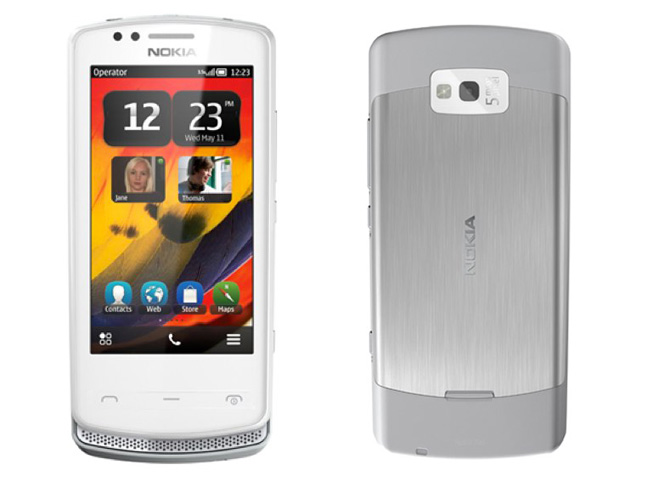 Still no official announcement for this phone, either for a a release date and price tag.