The recently announced smartphone Nokia Lumia 900 will not be sold just in the USA, as previously expected. Instead the new mobile device will hit markets worldwide.

The new leading Nokia smartphone is based on Windows Phone and supports LTE over AT&T’s network in the USA. Hardware specs include a 1.4 GHz processor, 512 MB of RAM, an 8-megapixel rear camera with Carl Zeiss lens f2.2/28mm and a 4.3-inch AMOLED display. There’s also a front facing camera – this time with 1 megapixel sensitivity and f2.4 lens that also allows video conferencing through the built-in Tango application. 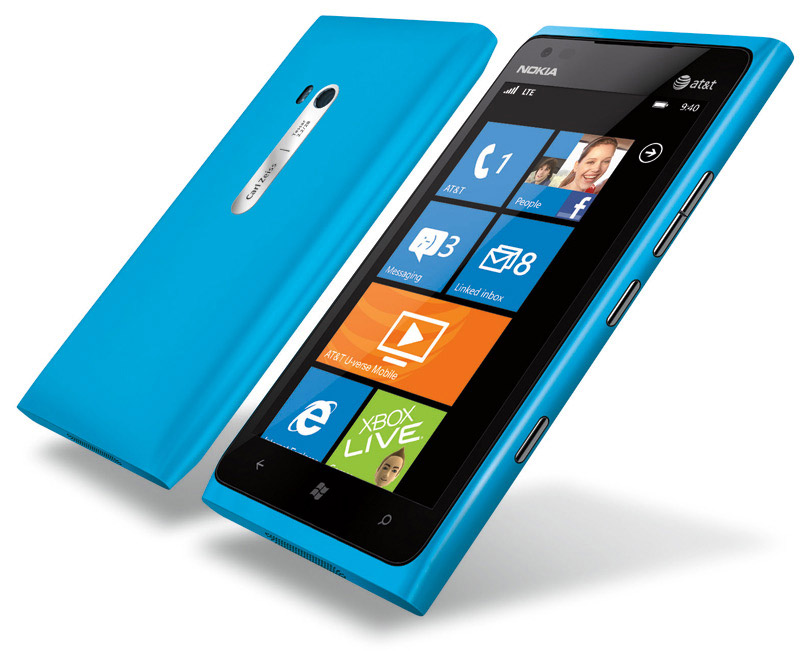 The new phone will debut in the USA in March 2012 and it was reported first that it will remain an AT&T exclusive offer. Apparently this is not going to be the case as the European launch of the smartphone will take place in June 2012. Still there’s no information on whether the European Nokia Lumia 900 phones will come with LTE connectivity so this is still to be seen.