The shipments of the Nokia N900, Nokia’s latest mobile computer based on open source Maemo 5 software, have now started. The Nokia N900 will be available in retail stores in November with an estimated retail price of EUR 500, excluding sales taxes and subsidies.

“The Nokia N900 has generated a lot of interest since its public launch in August, which has been reflected in the device preorders,” says José-Luis Martinez, Vice President, Nseries, Nokia. “What’s exciting is the Maemo software, which takes its cues from the desktop computer and offers a full browsing experience like no other handset. We believe the Nokia N900 will be a very compelling device for people who are passionate about technology.” 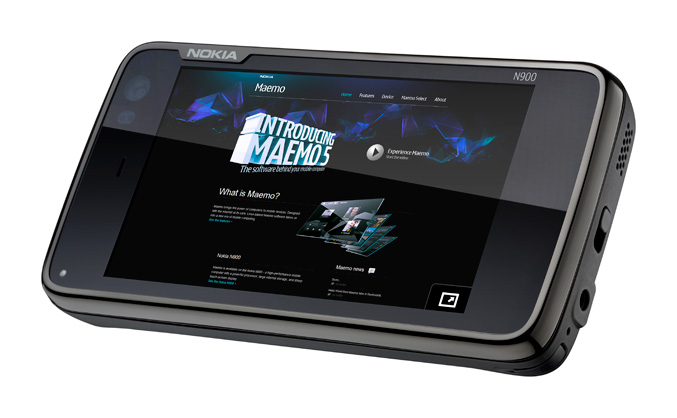 At the heart of the Nokia N900 is its powerful ARM Cortex-A8 processor and up to 1GB of total application memory. Users can browse the internet the way they would on any computer and keep dozens of application windows open simultaneously on the dashboard. The panoramic desktops in the Nokia N900 can be personalized with widgets, contacts and shortcuts. Pictures and videos taken with the 5Mpx Carl Zeiss camera automatically show where they were taken, and users can add their own description tags to make searching the photos even easier. SMS and instant messages are organized as chat flow and people can convenienty switch between the multiple conversation windows. The built-in 32 GB storage is big enough to store up to 7,000 songs or 40 hours of DVD-quality video, and it can be expanded up to 48GB with an external microSD card. 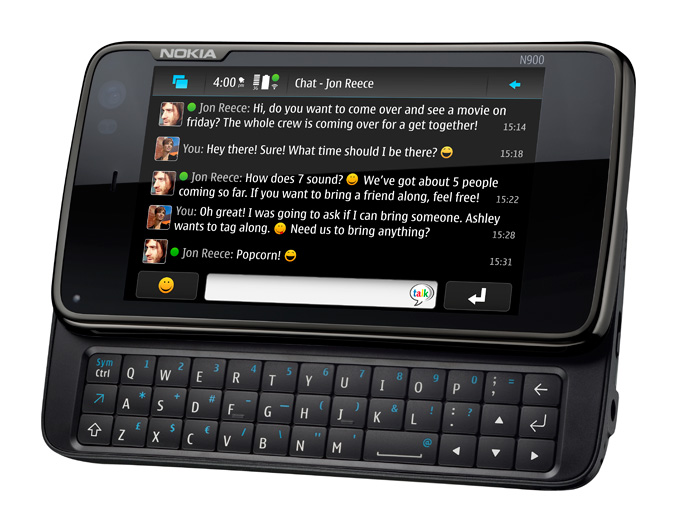 Nokia works closely with the developer community and has recently seen significant innovation happening with Maemo. As a result, people will be able to discover a wide range of games, utilities, themes, panoramic wallpapers and service plug-ins for photo-sharing and messaging for the Nokia N900 through Ovi Store and Maemo Select, starting later in the year. In October Nokia announced official Qt port to Maemo 5. This means developers can use Qt software to target the Nokia N900 and that applications can be easily ported to all Qt’s supported platforms including the next Maemo 6 release as well as Symbian.

Dr.Cool will cure your router’s temperature

The Nokia N900 will initially be available in Europe, Middle-East, Russia and North America. It is also possible to order the device from the Nokia Online Store: http://europe.nokia.com/buy-online