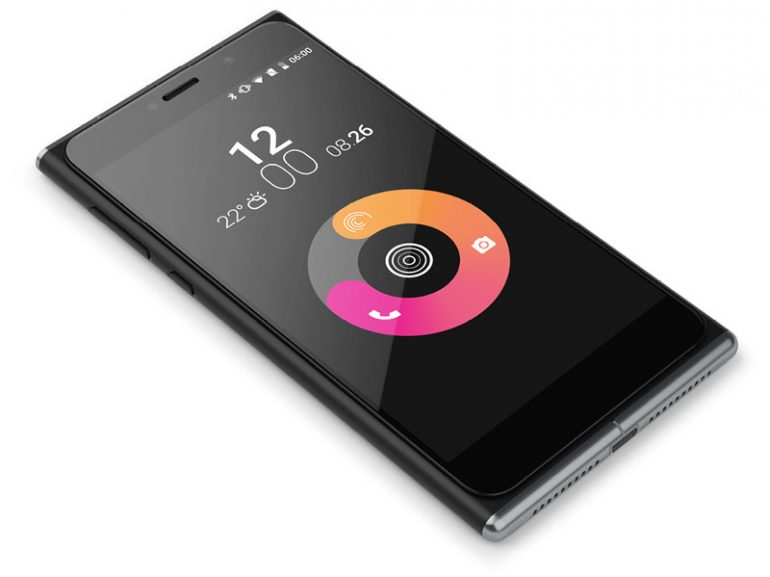 Obi Worldphone is a company that many people haven’t heard of but it has management with at least one impressive CV – a while ago the company was co-founded by John Sculley, who was once the CEO of Apple and then the president of Pepsi. Apparently Mr. Sculley has ambitions for something big again and that’s why Obi Worldphone has launched two new smartphones that target emerging markets as of now but this does not mean we will not see high-end smartphones coming to us from Obi Worldphone in the near future.

The new smartphones are called Worldphone SF1 and Worldphone SJ1.5 with the first one having two SKUs that cover different market segments. The SF1 is a mid-range device while the SJ1.5 is a budget smartphone. The SF1 comes with a chassis that is made of reinforced fiberglass and offers nice hardware for a relatively low price. The smartphone offers a Qualcomm Snapdragon 615 processor with four cores at 1.5 GHz and another four at 1.1 GHz, 2 GB of RAM, 16 GB of internal NAND memory, a microSD card slot for expansion, a 5-inch IPS display at 1080p resolution, support for LTE, a 13 MP rear shooter complemented by a 5 MP front one, 802.11n Wi-Fi, Bluetooth 4.0, a 3000 mAh battery, two SIM card slots and Android 5.0.2 Lollipop – all for just USD 199. For USD 50 more you can upgrade the SF1 to 3 GB of RAM and 32 GB of internal memory, which will make the SF1 an even sweeter deal. Thus the new smartphone may be real competition to other devices in this price range, given it comes to a store near you.

The SJ1.5 story is a different one since the handset is budget-oriented. The device has a quad-core MediaTek MT6580 processor at 1.3 GHz, 1 GB of RAM, 16 GB of internal memory plus a microSD card slot for expansion, a 5-inch IPS display at 720p resolution, an 8 MP rear camera and a 5 MP front one, Android 5.1 Lollipop, a 3000 mAh battery, two SIM card slots and 802.11n Wi-Fi. The device does not have support for LTE but it sells for USD 129 only.

Both smartphones will be on the market any time soon but you will be able to find them in countries like India, Turkey, Nigeria, Thailand, Vietnam, Pakistan, the United Arab Emirates and other countries from the EMIEA region.