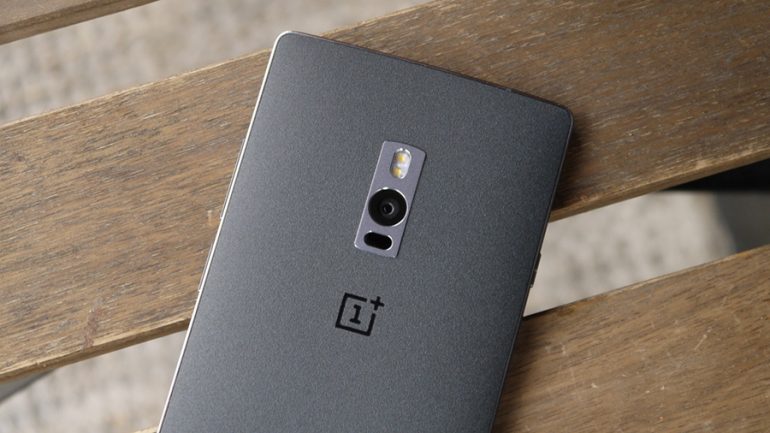 While Huawei’s Honor V8 smartphone was leaked by the Chinese TENAA, the OnePlus 3 smartphone has been leaked by the popular software program GeekBench. The device, which hails from the smartphone maker OnePlus, will complement the company’s portfolio in the near future.

According to GeekBench the OnePlus 3 handset will have a Qualcomm Snapdragon 820 chip inside as well as the insane 6 GB of RAM. This cannot be confirmed as of now since other benchmarks such as AnTuTu claim that the OnePlus 3 will have 4 GB of RAM. It is possible, however, that there are two different versions of the same smartphone but it is too early to say something on this issue.

Back to the tech specs – again according to GeekBench the OnePlus 3 smartphone will have a 5-inch display at Full HD resolution (1920 x 1080 pixels), 64 GB of internal memory, a 16 MP rear camera with support for 4K video recording and an 8 MP front camera. Since the OnePlus 3 is a new device, it runs Android 6.0.1 Marshmallow.

The new smartphone by OnePlus will be unveiled later this year.