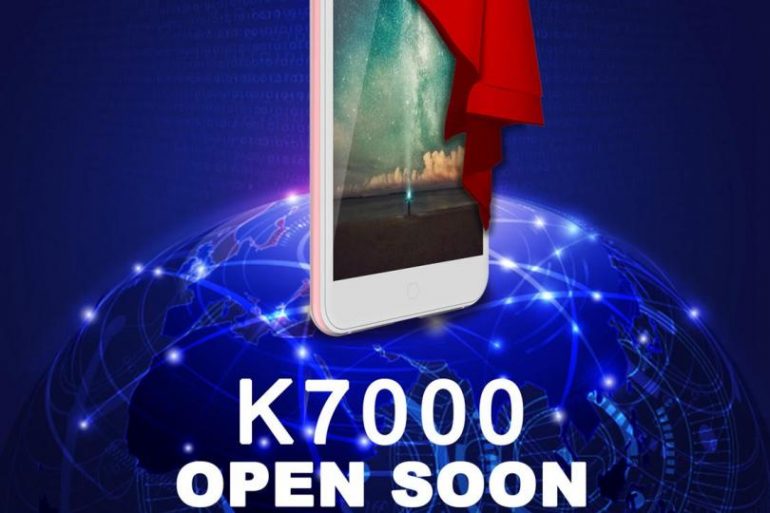 The Chinese smartphone maker Oukitel plans a new device that will make you say “wow” – called K7000, the upcoming smartphone will feature a monstrous 7000 mAh battery, hence the name of the handset.

Oukitel believes the K7000 is the smartphone closest to perfection. The communicator comes with an extra thin 4 mm metallic chassis, a 5-inch HD display at 1280 x 720 pixels, Android 6.0 Marshmallow and the aforementioned 7000 mAh battery that ensures long time periods with no need for recharging. Sadly all other tech specs are unknown but they should be nice given Oukitel’s statement. In addition the K7000 strongly resembles Apple’s iPhone smartphone.

Oukitel has made a name for itself recently by offering smartphones with humongous batteries – the company markets the K10000 model, which comes with a 10000 mAh battery and there also are two other models – the K6000 and K4000 – which boast 6000 mAh and 4000 mAh batteries as their names suggest.