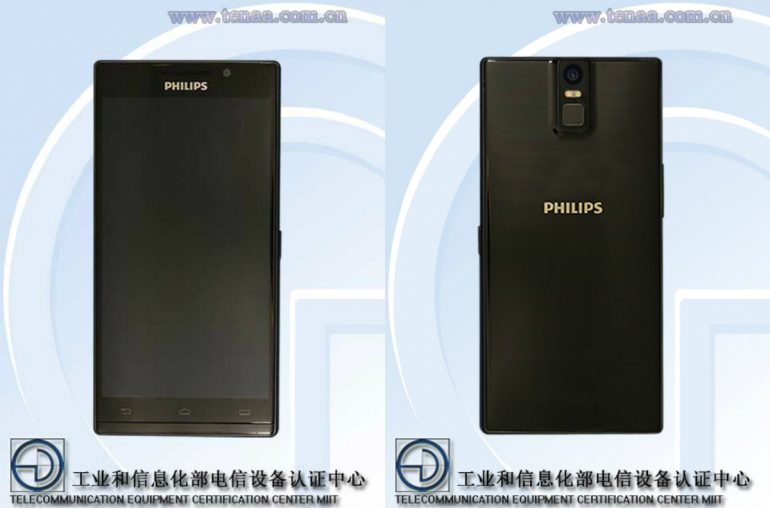 Philips is not a really popular brand name when it comes to smartphones but yes, the company has been making handsets for quite some time. Since it does not release smartphones on a daily basis, Philips tends to focus on high end devices and this seems to be the case with a new Philips smartphone called i999.

There’s no official confirmation that such a device exists but thanks to the Chinese certification agency TENAA we now know that the Philips i999 exists and that it is undergoing certification in China. According to the TENAA leak the handset measures 153 x 76 x 8.2 mm and weighs 160 grams. The device has a 5.5-inch sensor display at QHD resolution (2560 x 1440 pixels), 3 GB of RAM, 32 GB of internal memory and an unspecified Qualcomm quad-core chip that runs at 2.5 GHz. There’s also a 20 MP rear camera with dual LED flash, a front 8 MP camera for selfie fans, Bluetooth, Wi-Fi, and support for LTE. Strangely enough the Philips i999 runs Android 4.4.3 KitKat.

No word on pricing or availability.

Lenovo announces yet another recall