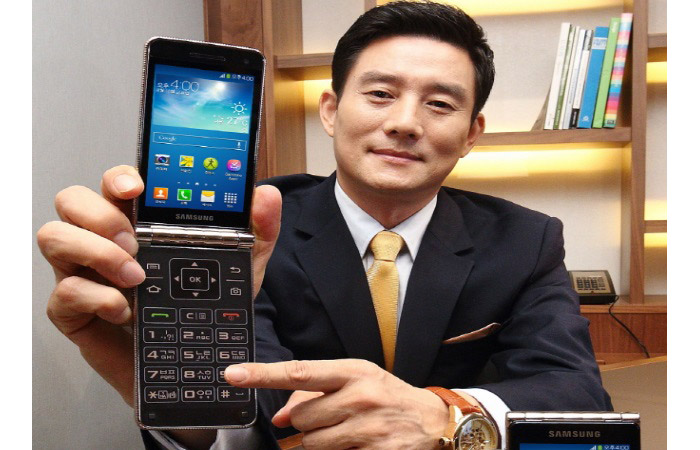 Known under the codename SHV-E400, the Galaxy Golden packs two 3.7-inch displays, a dual-core processor at 1.7 GHz, a FM radio and an 8 MP camera. The device runs Android 4.2 Jelly Bean and comes with special Samsung software that monitors the physical activity of the owner. No other tech specs are known as of now.

Despite this the pricing of the smartphone is known – it will sell for USD 705. The release date, however, is still unknown but the smartphone may be sold in South Korea only.