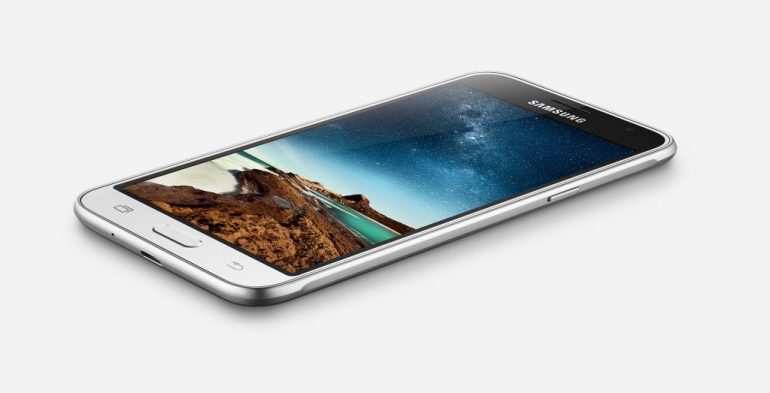 At an event in China Samsung has finally unveiled the Galaxy J3 smartphone that has been widely rumored for the past few months. The device comes with no major surprises and still is an entry-level smartphone that expands the Galaxy J line into new territories.

There’s no information on how much the Galaxy J3 costs but we will soon find out when the smartphone reaches markets other than the Chinese one.