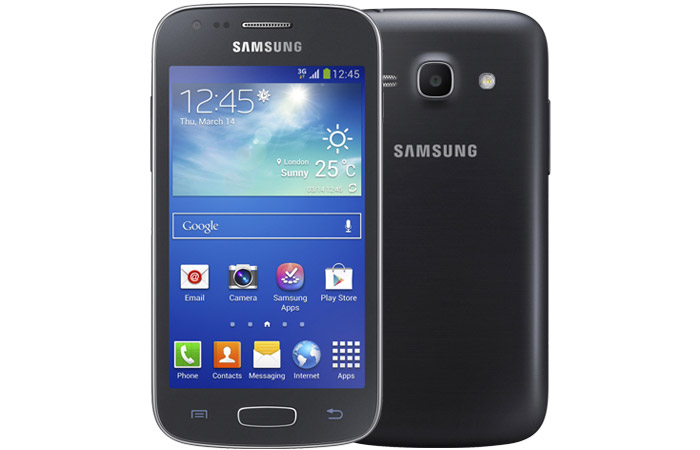 The anticipated Samsung Galaxy Ace 3 smartphone has been officially unveiled by Samsung after months of speculation and leaked specs. The device comes in two versions – model GT-S7272 supports two SIM cards, while the GT-S7270 arrives with support for a single SIM card only.