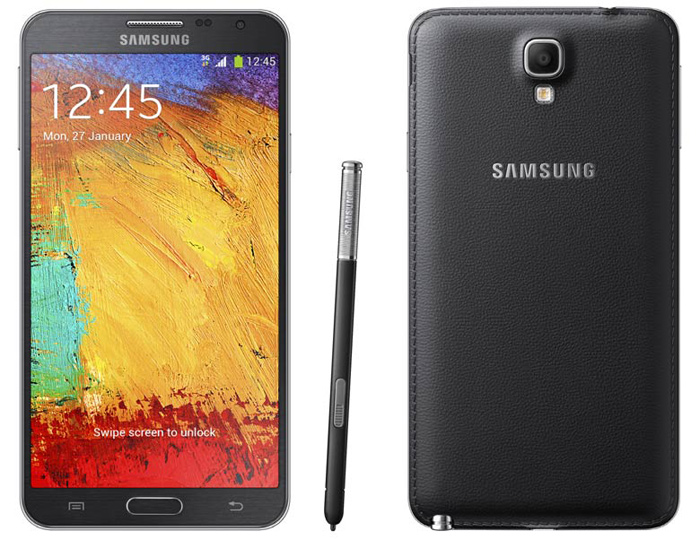 The Galaxy Note 3 LTE+ runs Android 4.3 Jelly Bean and is now available in stores around the world. Unfortunately the pricing is unknown.