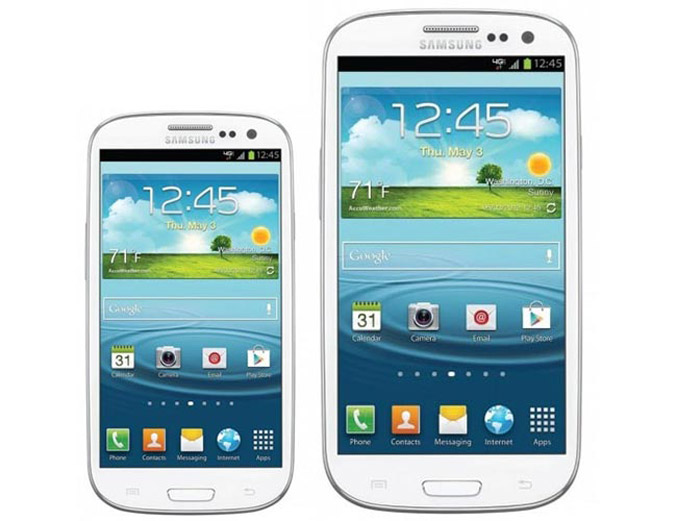 The resolution of the display isn’t that bad considering the Galaxy S III Mini is the budget equivalent to the fully-fledged Galaxy S III smartphone.

The handset, expected on October 11, is also said to include an ARM11-based dual-core processor, as well as a 5 MP camera – all powered by Android 4.1 Jelly Bean right out of the box.

Pricing so far is unknown but stay tuned to our web site for more information once it becomes available.