Samsung’s latest and greatest smartphone – the Galaxy S III – officially goes on sale around the world today after being unveiled for the first time a few weeks ago.

According to a post on the company blog Samsung Tomorrow smartphone fans can now purchase the Galaxy S III (international version) in the UK, France, UAE, Saudi Arabia, most European countries, the Middle East and Africa.

Samsung will also start a Galaxy S III world tour on May 31 with the tour visiting nine major cities around the world with the first two cities being Sydney and New Delhi. 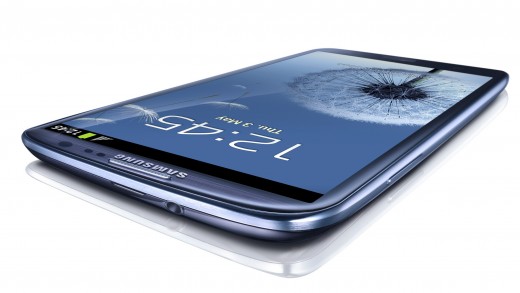