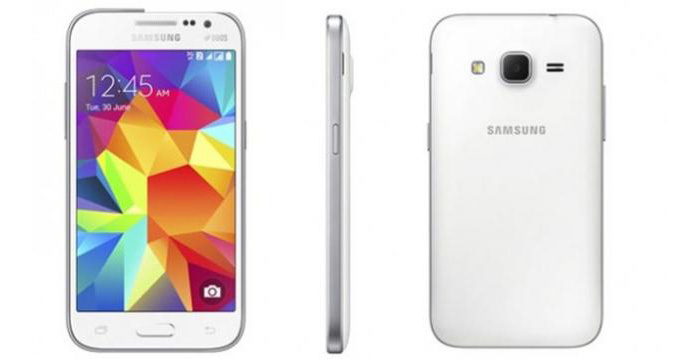 Although in the smartphone world the focus is usually on high-end devices, the truth is that the majority of sales happen in the budget-oriented market segment where there are literally thousands of models. Even then, though, money is money and customers want to get the best smartphone for the money that they are going to spend. To meet this demand Samsung has launched the new Galaxy Core Prime VE smartphone, albeit only in India as of now.

VE stands for Value Edition, which clearly means the Galaxy Core Prime VE is a budget-oriented device but is it good enough for today’s standards? The device offers a 4.5-inch WVGA display at 800 x 480 pixels, a quad-core processor at 1.3 GHz, 1 GB of RAM, 8 GB of internal memory, a microSD card slot for expansion, a 5 MP rear camera, a 2 MP front camera and a 2000 mAh battery. The handset, which is available in Grey, Silver and White colors, also includes a 2000 mAh battery and runs the old Android 4.4 KitKat mobile OS, given that most modern smartphones are on Android 5.1 Lollipop already.

Samsung wants USD 129 for the device, at least in India, which is a price that seems to be too much for what the Galaxy Core Prime VE offers due to a simple reason – for about the same money you can get a Galaxy J2 smartphone, which offers support for LTE, a Super AMOLED display and Android 5.1.1 Lollipop.