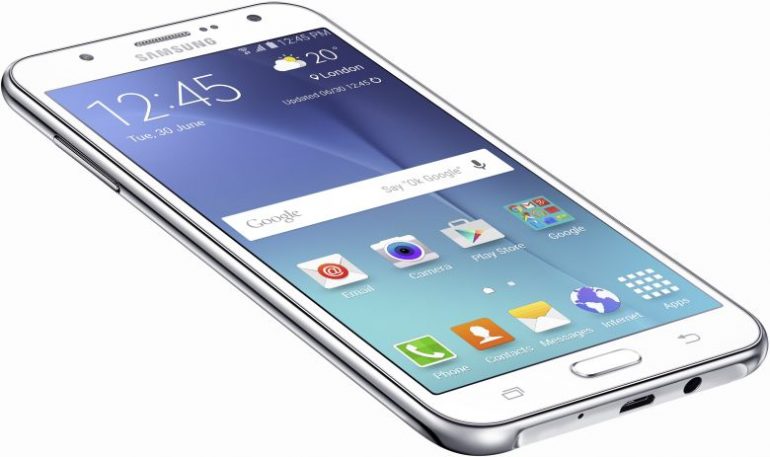 Just a few weeks ago Samsung announced the new Galaxy J5 and Galaxy J7 smartphones with model year 2016. The Galaxy J7 back then had an Exynos 7870 processor but starting now there will be a second version of the same handset with a Qualcomm SoC inside.

According to a GFXBench leak the new version of the Galaxy J7 will have a Snapdragon 617 processor inside (MSM8952) that will work at 1.5 GHz. The device carries the SM-J7109 code name and will look like the first version of the Galaxy J7 (2016) so the only difference seems to be in the chip powering the smartphone. The rest of the specs include a 5.5-inch Super AMOLED display that works at 1920 x 1080 pixels (Full HD), 3 GB of RAM, 16 GB of internal memory, a microSD slot for memory cards, a 13 MP rear camera and a 5 MP front one, NFC and a 3300 mAh battery.

There’s no information when the new Galaxy J7 version will become available but we doubt it will take too long.